Some of today’s greatest songs have been parodied by Jimmy Fallon and the Tonight Show. There’s also a lot of dancing with superstars that is very entertaining. Check out this musical parodies! If you are looking for audio equipment you can very useful information  for you in this website.

From Wiki-How, here are the steps for organizing a flash mob… just in case you were wondering 🙂  ENJOY!

1  Understand the purpose of a flash mob. A flash mob is about performance and it usually centers around entertainment, causing amusing (harmless) confusion, or satirizing something that members of the audience will immediately understand and respond to.[1] It is about spontaneity, engaging observers in a spectacle which expects nothing from them apart from enjoying what they’re witnessing. Some things that a flash mob is not:

2  Decide what you’re going to do for your flash mob occasion. The success of a flash mob event is dependent on the originality, liveliness, and attractiveness of the event. Avoid copying a flash mob event that has been performed somewhere else. Always make alterations to any flash mob performance that has inspired you so that it has your own mark of originality and local relevance. In all cases, the performance must be worked out in advance and either rehearsed or well explained in some manner (such as through online instructions) so that everyone knows their role and interactions with the other performers. The most typical flash mob performances involve such activities as:

3  Watch previous flash mob events on YouTube. There is quite a collection available to watch and this will provide an excellent source of inspiration. It will also as give you ideas about how to handle your group of people and have the performance come together. Like all performance, timing and execution are critical to the success of a flash mob.

4  Organize your flash mob. You’ll need willing performers to participate in the flash mob and for that, you can make good use of online resources. Use social media networks, emails, texting and websites to find people for your flash mob. You may also be able to draw on the resources of a class you’re in, a performance or dance group you’re a part of, or other groups of people you spend time with. Ask your friends and family if they’d like to be a part of it too.

5  Provide clear instructions to your group of people. The success of your flash mob event will require your participants to know exactly what to do. It is best if you can have a rehearsal beforehand, but if this isn’t possible, then at least provide very clear instructions (either online or by email, etc.) as to what to wear, where to be at what time, what to do (for example: Be prepared to freeze, walk, dance, gape like a fish, etc, on the corner of 55th street and 3rd avenue at 7am), and how long to do the act for. If any participants need to interact together, it’s best if they rehearse this for the sake of timing and accuracy.

6  Arrange any props or costumes needed. It’s best to ask the participants to bring their own props or to organize their own costume gear (such as evening wear, swimsuits, wigs, whatever) but sometimes you’ll need to provide things for everyone (such as dog leashes a collar for an invisible dog walk).

7  Know the limitations of your location. Do a proper check of the area you’re proposing to perform the flash mob in. There may be safety, legal, or physical limits on what can be done in the location. To avoid getting into trouble legally, it’s important to not create unsafe obstructions, safety problems, or to hold up people in ways that prevent them from their usual business on non-public premises. While there is obviously a balance between encouraging people to watch and blocking people from getting on with their usual activities, you need to judge that your flash mob won’t be the cause of emergency or unlawful situations. For example, if your flash mob would be likely to block emergency exits, then think again about where to locate the event.

8  Organize quality videography for the event. It’s definitely worth having the whole event filmed so that you can upload it to YouTube. Who knows? It might even go viral! If nothing else, it will serve as inspiration for other flash mobs into the future.

Want to see your photos here after YOUR big event?  Contact Gerry! 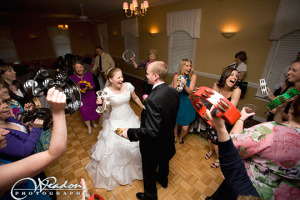 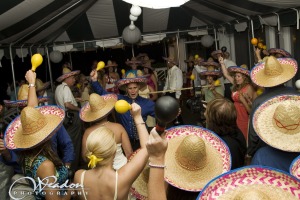 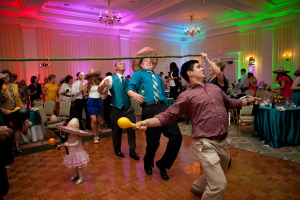 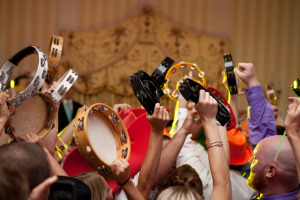 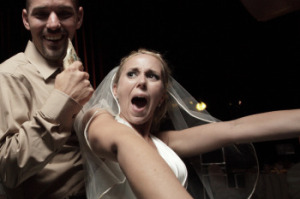 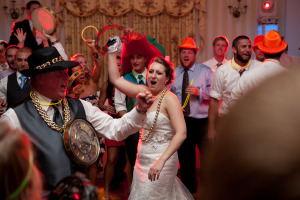 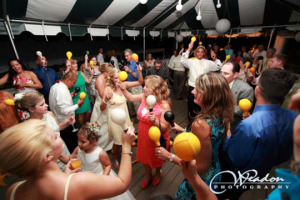 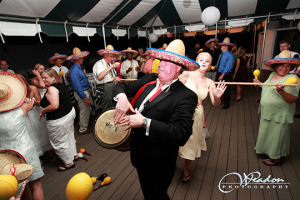 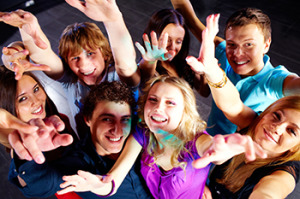 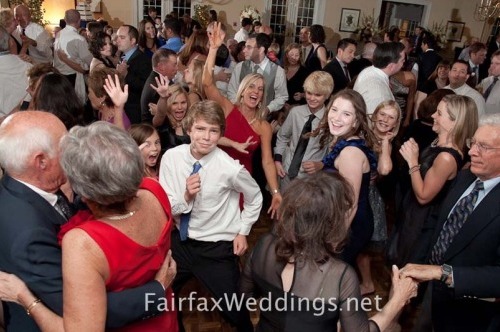 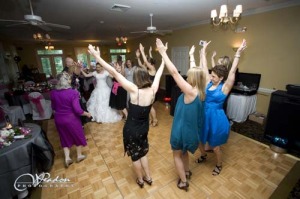 Error: (#10) This endpoint requires the 'manage_pages' or 'pages_read_engagement' permission or the 'Page Public Content Access' feature. Refer to https://developers.facebook.com/docs/apps/review/login-permissions#manage-pages and https://developers.facebook.com/docs/apps/review/feature#reference-PAGES_ACCESS for details.
Type: OAuthException
Code: 10
Please refer to our Error Message Reference.

This Site Was Lovingly Crafted by Creative Juices Marketing for DJ Gerry And His Audience Of Outstanding People, Copyright 2018